Hunters and sportsman have been arguing for years about which products are best and what gives you the biggest advantage. From broad-heads to bows, outdoorsman have a tough time agreeing on what is the best equipment to use. Another problem that hunters have is going to “the next big thing”. Whether it’s the newest gadget or gear, many of us have a hard time passing it up. Let’s ask ourselves though, what is the best tool for the job? If you’re honest with yourself, you may be surprised with your answer and most of these items have been around for a long time. 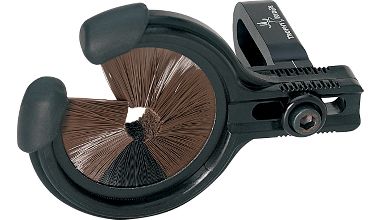 The Whisker Biscuit rest has been very controversial among bow hunters. Many swear by it and others would never let it touch their bow. Recently, a study was done on the rest and found that it had no effect on arrow flight and very little on speed, proving two of the most common misconceptions of the rest wrong.Personally, I use the Whisker Biscuit and wouldn’t be caught in the woods without it. Not only does it hold my arrow whether I’m dragging bow through brush or snow, but it is quiet while doing so. I never have to worry about my arrow falling off, and not having to worry about something is worth the price on its own. 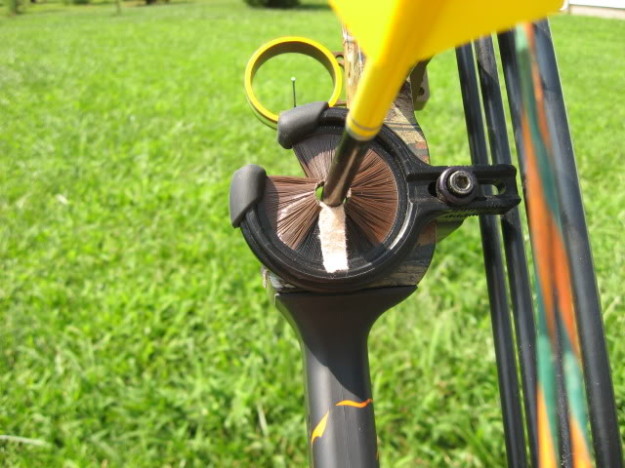