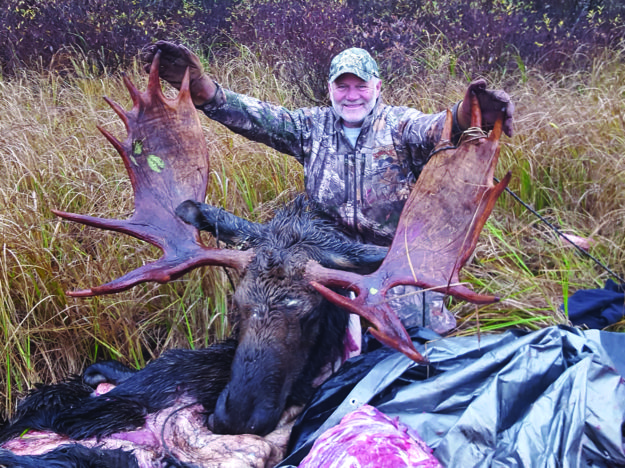 Sitting down at The Fountain, a classic Wisconsin bar just outside of Oshkosh, Wisconsin, I had the pleasure to meet Don Herman, a local legend and owner of Sunk? Dive & Ice Service over a couple of cold ones. END_OF_DOCUMENT_TOKEN_TO_BE_REPLACED 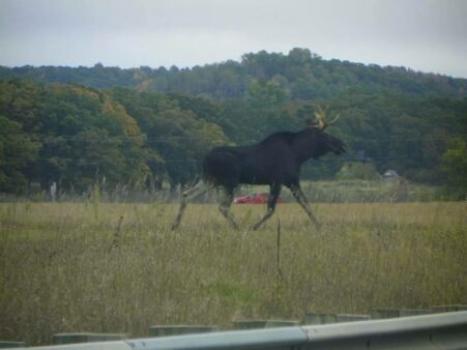 While it is fairly uncommon in Wisconsin, moose sometimes do wander down from Minnesota or Michigan. However, they typically do not venture as far south as Bloomer, but this one was an exception. A moose was seen in Northwest, Wisconsin and many people got some great photographs of it as well as trail camera pictures. The moose was spotted nine miles north of Colfax, Wisconsin. END_OF_DOCUMENT_TOKEN_TO_BE_REPLACED

This is what happens when you shoot a gigantic moose at close range and it gets pissed off. This guy is one lucky dude… about as lucky as you can get. The bow hunter shot the moose at around six feet he said and it turned and charged him immediately after the arrow went in. Click through to see how close he was to being mauled by the huge antlers. END_OF_DOCUMENT_TOKEN_TO_BE_REPLACED 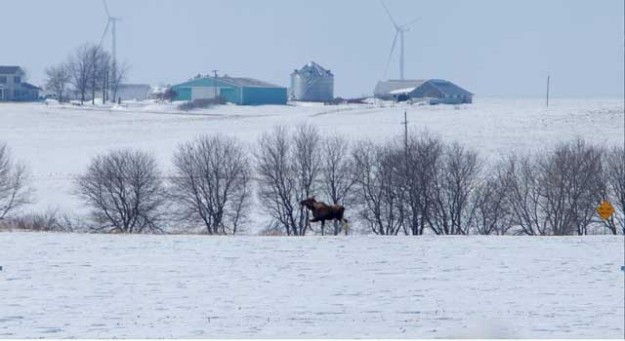 A Moose was spotted in Stanwood Iowa on Tuesday, March 4. Photo by Dan Gottschalk via Twitter

Sources have confirmed that a moose has been spotted in Iowa on Tuesday, March 4th. The Cedar County Sheriffs office has said that a moose was seen and photographed in Stanwood, IA this week. The Iowa DNR believes that the moose came down from the north and is roaming the state. When the officials were asked if they had ever seen anything like it, their answer was a most certain “No”.

END_OF_DOCUMENT_TOKEN_TO_BE_REPLACED

What Affects the Timing of Deer Antlers Shedding? 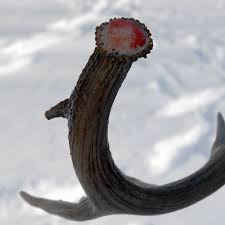 Many Factors Affect the Timing of Deer Antlers Shedding

In our last post on shed hunting, we discussed several factors on when you should start shed hunting and as you can see, there are many variables to that.  After you figure out your area and when you need to get out to find sheds, it’s also a good idea to figure out what is most important to finding shed antlers, what affects the timing of antler drop? This debate has gone on for a long time, but there are proven factors that determine when bucks shed their antlers in the spring. END_OF_DOCUMENT_TOKEN_TO_BE_REPLACED

The young moose in this video somehow made it up on top of this outdoor parking garage and couldn’t make it back down the stairs. The moose panicked and eventually attempted to jump over a railing, which it did and fell 26 feet to the ground. END_OF_DOCUMENT_TOKEN_TO_BE_REPLACED 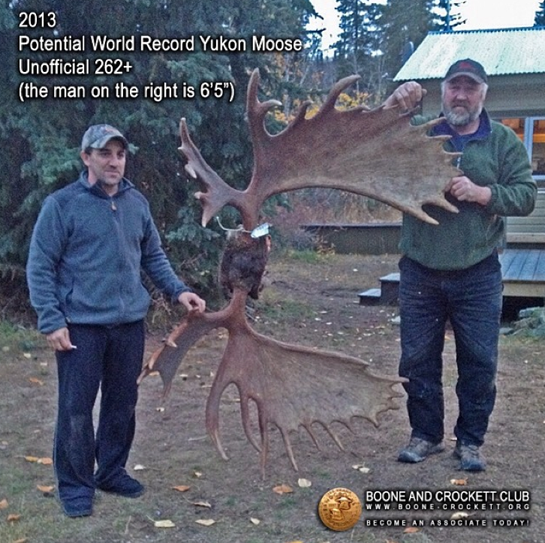 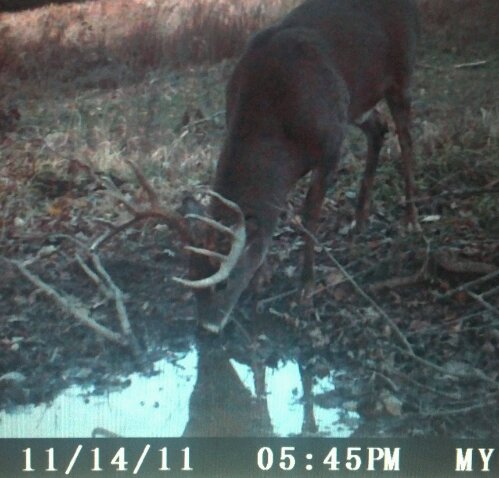 Bow seasons are upon us and all across the United States and Canada hunters are out in tree stands, in box blinds and stalking through rough terrain to kill big bucks. END_OF_DOCUMENT_TOKEN_TO_BE_REPLACED