How to Get a Turkey Grand Slam 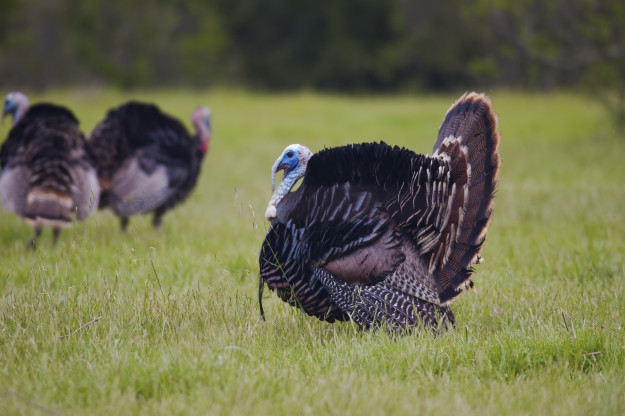 Earning a turkey hunting grand slam is a goal of many turkey hunters and includes kill four subspecies of wild turkeys.

Earning a turkey hunting grand slam is a great achievement for any turkey hunter and one that is not easy to do. To get a turkey grand slam, a hunter must kill the following wild turkey subspecies: Eastern, Rio Grande, Merriam and Osceola (Florida). Hunters may harvest these turkeys over the course of one or multiple seasons, there is no time limit.

How to Earn a Turkey Hunting Grand Slam

Turkey hunters will cross the country in order to complete the grand slam and will encounter many different types of terrains and climate. Each of the birds offers a different challenge and location to hunt them. 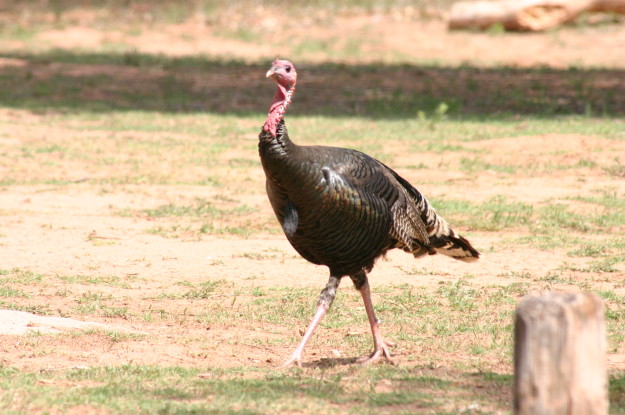 The Rio Grande turkey has long legs for a wild turkey

Rio Grande Turkeys are located mainly in the central plains states. These birds are many times found near rivers, streams, oak and pine forests and along marshes. States that have good populations of the Rio Grande are (not limited to these states) Kansas, Oklahoma, Colorado, New Mexico, Texas and Oregon. 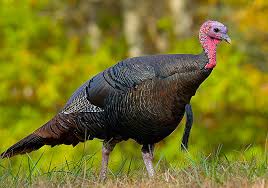 The Easter turkey is the most common and largest subspecies of wild turkey.

The most common subspecies of wild turkey in the United States is the Eastern turkey. These turkeys are located in many states including all of the East coast and much of the Northern midwest. Wisconsin, Minnesota, Michigan, Iowa, Illinois, Indiana, Ohio and East of that all have good populations of the Eastern wild turkey. This is also the largest subspecies and the one that is hunted the most.

Merriam’s turkey is one of the hardest wild turkeys to hunt. They are located in the Rocky Mountains and are found in high altitudes many times. These turkeys are common in South Dakota, Montana, Wyoming and New Mexico. Oregon and Idaho also have populations of these birds and they were introduced there.

The Osceola wild turkey is the turkey that is least common in the United States. The bird only has one state of residency and that is Florida. Osceola turkeys are common on the Florida peninsula and are many times found near swamps where the birds eat amphibians.

Hunters who wish to try to accomplish the feat of earning a wild turkey grand slam can be recognized by the National Wild Turkey Federation.