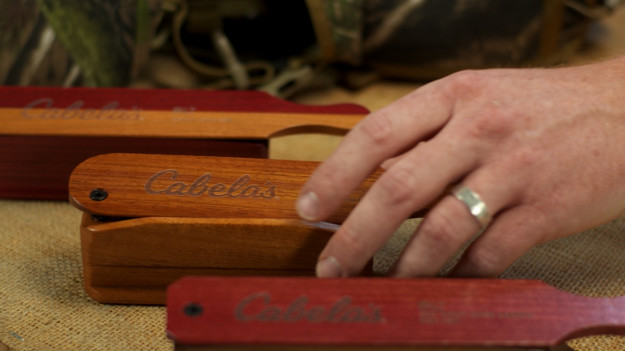 Cabelas Outfitters has a history of putting out some great products that, for the most part, come without the big name price and it looks like they’ve done it again with an all new series of turkey calls for 2014. The Cabelas SL Series Turkey Calls truly has something for everyone. Whether you like to use a diaphragm, pot call, or box call, you can have your choice with the SL Series.

Cabelas says that they set out to build a series of calls that would perfectly mimick hen vocalizations through the entire range of volume and frequency, but would also be a fine work of craftsmanship that can stand up to years of abuse. While we haven’t used the calls yet, from watching the videos (and looking at the prices) we think that they’ve done a great job.

The calls have a wide range in prices, starting at just $10 for some of the diaphragms and going over $100 for the higher end pot and box calls. None of these are cheap by any means when comparing them to others in the field, but sometimes, you don’t want cheap, you want a call that will last. 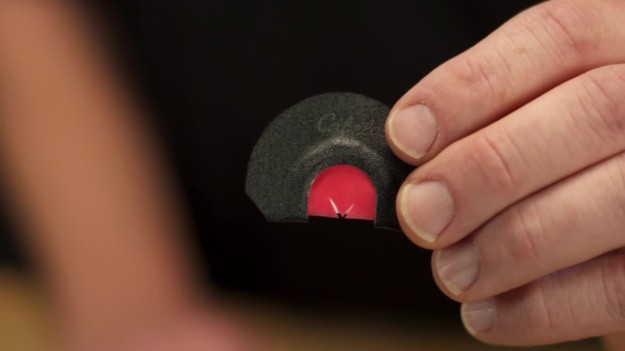 I’ve always had a good experience with Cabelas products and expect these to impress many as well. You can find the entire lineup of Cabelas SL Series Turkey Calls online here and purchase them at Cabelas.com. There are even some great videos to get a feel for what each call should sound like.

Find out more product reviews and outdoor news at MorningMoss and make sure to submit your photos, stories and videos so we can post them on the site.