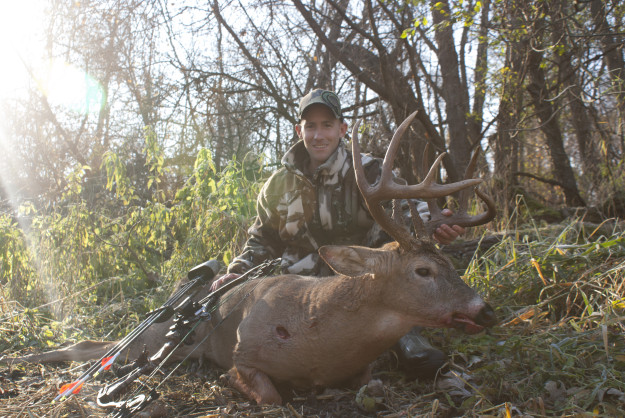 The White-tailed deer bow season is one of the best times of the year to kill a big buck and since many people are looking forward to it, we wanted to make sure you all knew when the Wisconsin Bow opener was for this year. We’ll be posting scheduled hunts for many states and when they begin, so be sure to check back often. 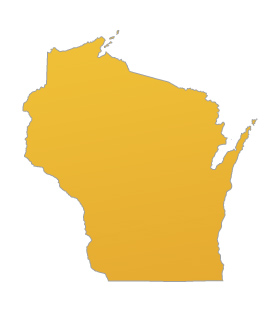 Don’t Miss the Opening Day of Bow Season in WI

Remember, bow season in Wisconsin opens on September 14, 2013. Here at Morning Moss, we hope that you’re perched high in a tree, watching that slob you’ve been waiting all summer to kill.