Using a Coyote Howl to Call in Late Season Coyotes 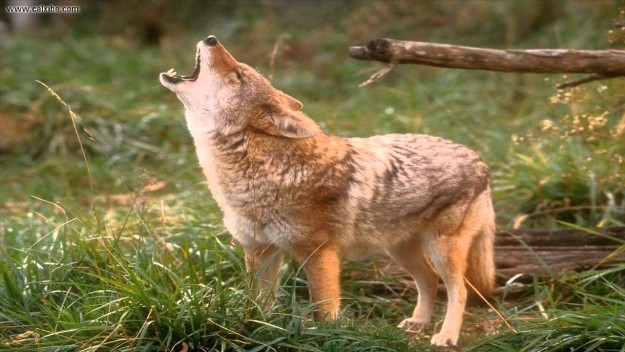 Late season coyotes can be call shy and hard to hunt but an aggressive howl can bring them in running.

Coyote hunting is one of the most exciting hunts that you can do and now is the time of year to get going! Right now, coyotes are very vocal and you can capitalize on this to get more in range of your rifle. With the coyote breeding season coming, calling in a coyote is well within your grasp, so get out there and do it with these tips.

Coyotes do all kinds of howling and if you can learn to recognize what type of howling they’re doing, you will be able to call more in. During breeding season, coyotes get much more territorial and this, similar to a territorial buck, means that they’ll come in on aggressive calls.

How to Coyote Howl

The challenge howl is a territorial howl telling male coyotes to “get the hell off his ground.” The howl is usually a few sharp barks and a short, high-pitched howl. If you can mimic this howl, you’ll have some luck getting some coyotes to come in screaming.

One thing to keep in mind is that you want to do this howl right away. You would not want to do this at the end of your sequence since it is an aggressive howl and a timid dog is not going to come in running. This is a call that will bring in a mature male looking for a fight.

If you’re in an area where the coyotes get call shy in February, lone howls and group howls may be the ticket. While these dogs have likely heard all of the prey in distress sounds, they may come in to a howl if they think there’s an intruder or a mate.

Good luck out there. Coyote hunting is a great way to cure cabin fever and thin down the predator population in your area.