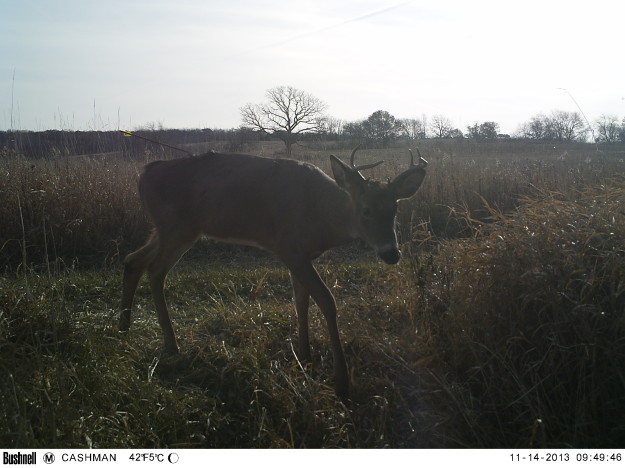 This little buck photo was sent in by a user that shows a smaller buck that was shot in the ass with an arrow. END_OF_DOCUMENT_TOKEN_TO_BE_REPLACED

Bowtech released their latest bow today at the Archery Trade Association show and it’s BIG news. It is the fastest flagship bow that they have ever produced and the newest Bowtech bow can shoot up to an unbelievable ITO/ATA speed of, you guessed it, 360 feet per second.The Bowtech RPM 360 is the latest of 2014 and is going to be tough to beat.  END_OF_DOCUMENT_TOKEN_TO_BE_REPLACED

Hunters and sportsman have been arguing for years about which products are best and what gives you the biggest advantage. From broad-heads to bows, outdoorsman have a tough time agreeing on what is the best equipment to use. Another problem that hunters have is going to “the next big thing”. Whether it’s the newest gadget or gear, many of us have a hard time passing it up. END_OF_DOCUMENT_TOKEN_TO_BE_REPLACED