Lower Temperatures Get Bucks on their Feet 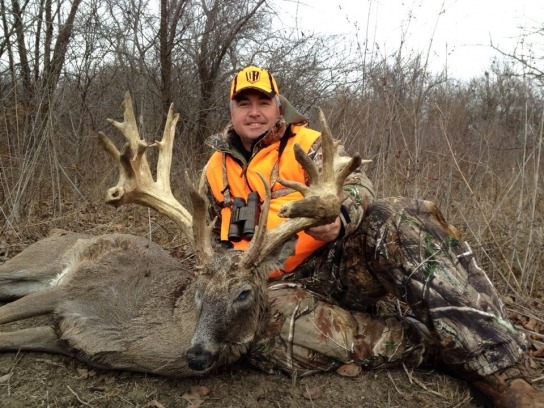 Cold fronts can lead to much more deer movement and can get big bucks on their feet during daylight.

With many archery seasons already underway and the rest opening soon, it’s time to start following weather patterns to figure out the best time to kill the buck of your dreams. The early season temperatures have been un-favorably warm here in the Midwest but that looks to change soon. Now, as we are into October this trend in temps should begin to change and the deer movement should begin to pick up.

During warmer days it is not all that uncommon to not see deer movement until right at dusk or none at all until after dark. Just think about it, would you want to be running around in heat and humidity with a million bugs swarming you? Probably not, the same applies to deer. A whitetail will move when it is most comfortable for them to do so or when they are forced to.

As the temperatures begin to drop deer will be up and on their feet earlier in search of food. Cold fronts, like the one that is heading towards the upper Midwest this weekend (October 3-5), can really amp up deer movement and will make for some prime hunting. Deer will be forced to move and you can place yourself in position to spot a good buck. In the area I hunt, we have a good crop of acorns so this weekend, because of the cold front, I will be hunting around these types of areas. I’m hoping to see some of the bucks that I’ve patterned in that area on their feet earlier than normal eating these acorns. 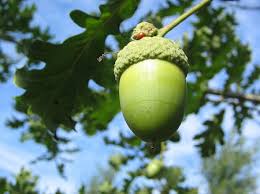 Acorns are a favorite food source for deer

It is still pretty early in the season to be expecting tons of mature bucks running around, but this sudden shift in weather will definitely get some of them on their feet. This upcoming weekend will be the first good movement of buck in my opinion, and you should plan on being out there in your stand whenever you get the chance.

See more tips on how to kill big deer and the some user trophy shot photos right here on MorningMoss.com.