Lowest Harvest Rate of Yearling Bucks Ever in the U.S. 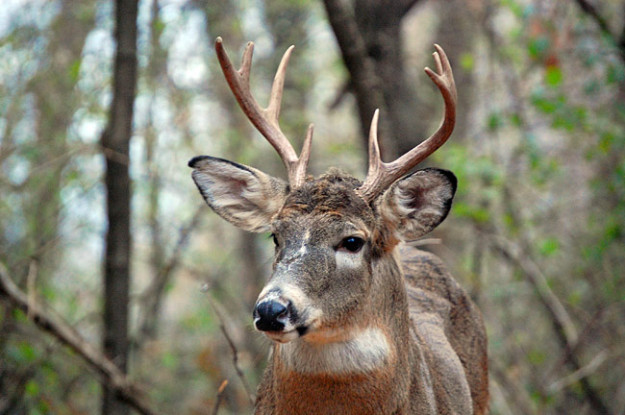 People like to shoot big bucks, but it’s really only been until recently that many hunters have started passing up any sort of antler and waiting for a bigger one. Luckily for those of us who like to let the little ones grow, more people are doing so. This past season (2012-2013) was the lowest harvested percentage of yearling bucks ever.

The data compiled by the Quality Deer Management Association from recent state harvest information shows that the 2012-2013 season had hunters harvesting the lowest percentage of yearling bucks in history. Out of all the antlered bucks killed in the U.S. only 37% of those were yearlings. This is down a whopping 62% from 1988 where the “it’s brown, it’s down” mentality was still in place.

Most hunters want to shoot mature bucks, but a lot of us don’t have the opportunity to do so. In states with high hunter numbers, this makes it even tougher to shoot a mature animal. It’s good to see that many people are starting to buy in to the idea of passing up smaller bucks so that they have the chance to hunt larger deer.

Whether you enjoy hunting for the meat, the trophies or the experience passing up smaller bucks can help hone your hunting skills and put larger deer in your home. Many times this will make your hunting experience much more rewarding.

If you’re interested in seeing the 2014 Whitetail report and trends from the Quality Deer Management Association, you can view it here.: http://www.qdma.com/corporate/whitetail-report