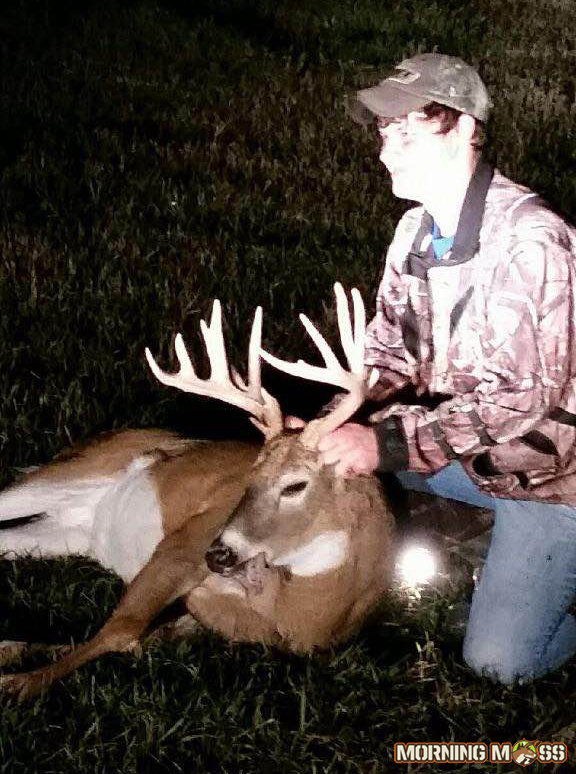 Calvin Krusick shot this whitetail buck in South Dakota during the 2015 hunting season.

Calvin Krusick and a group of friends headed out to South Dakota last week to hunt whitetail and mule deer bucks on public land. They had a great week and on the first day, Calvin scored on a big whitetail buck. His little brother Cody was able to capitalize on a nice mule deer later in the week too. Check out more photos below. 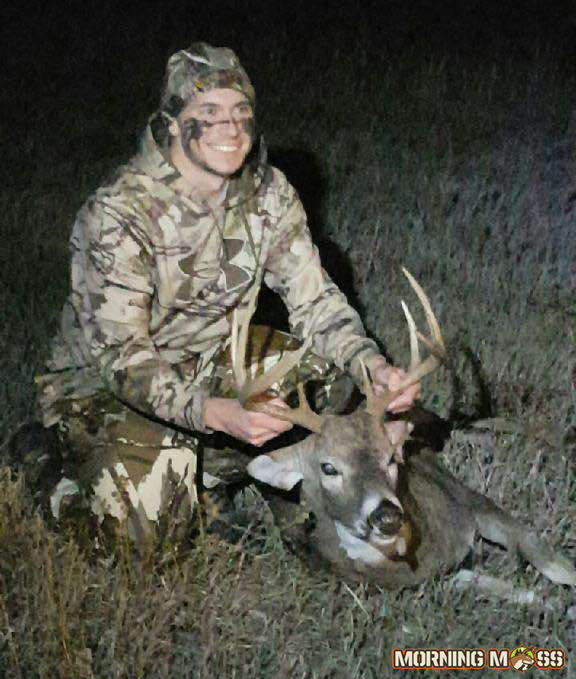 The brothers and their friends were able to do a lot of hunting and even came across a giant whitetail bedded in some brush. You can see more of Calvin’s buck kills here. 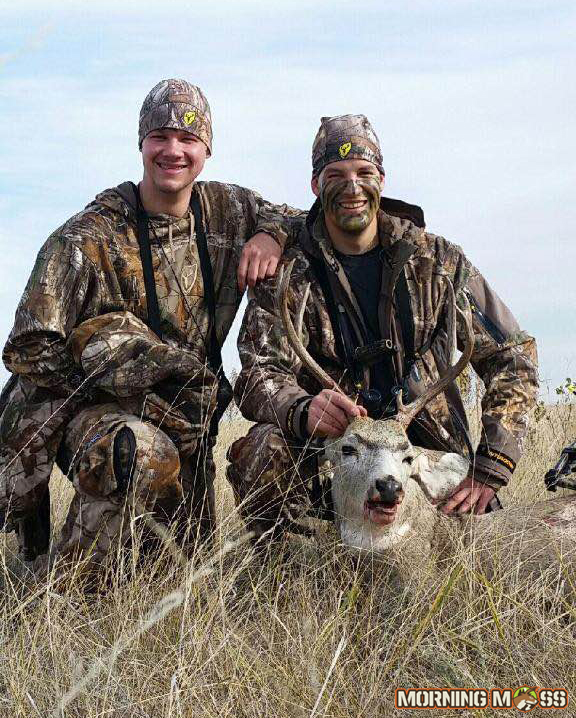