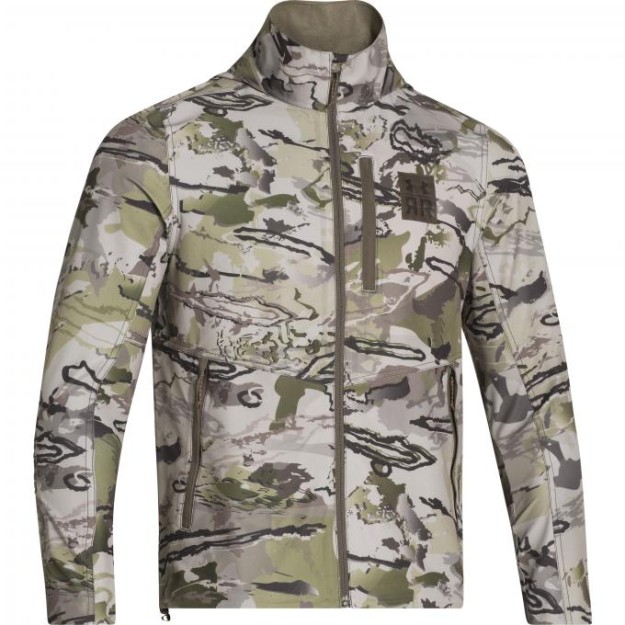 Under Armour used to be the front runner for camouflage apparel for younger and “hipper” hunters. They produced the best fitting, coolest looking and most technologically advanced gear on the market. You could easily spend near $1,000 on a new set of gear, fully equipped from head to toe with the UA symbol. People didn’t mind spending that much either, because they knew they were getting the best stuff out there. At some point though, this all changed and the gear they produced wasn’t the coolest on the market anymore and didn’t offer the best patterns. They’re back in the game. 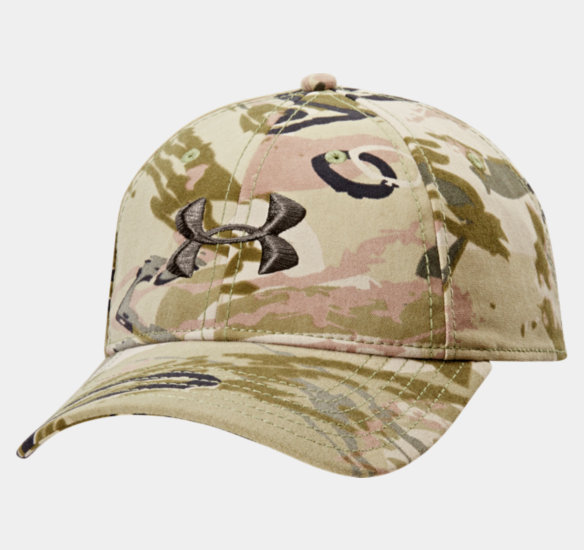 The stick and twig camouflage patterns are dead and they’re not coming back. Hunters not only want to blend in in the woods and plains, but they want to look good when they leave the field too. Many hunting apparel manufacturers are making camo clothing that people are proud to wear on any day, not just while they’re hunting. There is Sitka, Kuiu, Kryptek and more that offer sweat wicking, scent blocking, new age camo patterns. The new patterns are based on visual confusion and are digital and have disruptive patterns. This is what helps hunters blend in with their surroundings and makes you NOT look like a dark blob in a tree. Under Armour is now producing this type of camo with the best of them. 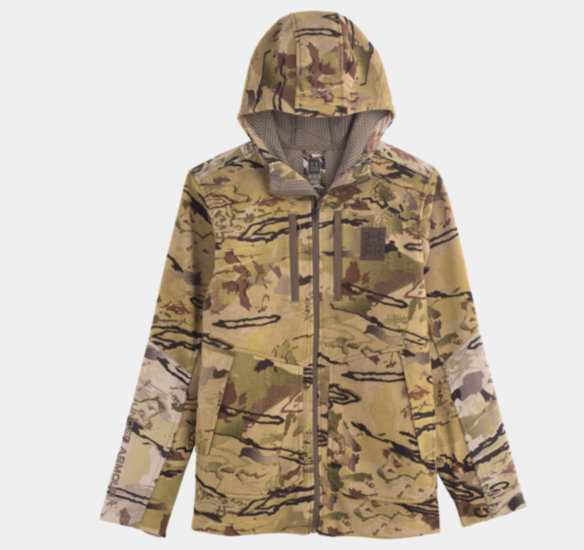 Under Armour has announced their first disruptive camouflage pattern: Ridge Reaper Barren Series. The pattern has swirls, splotches of greens and browns and a light background. While it looks like a western pattern, this could certainly be used across the country and for tree stand hunters too. Bow hunters are definitely going to love the light background that will help them blend in in a tree.

This pattern to me resembles the Predator Camo, which i think is one of the best out there. I really like the new Ridge Reaper Barren Series from Under Armour though and expect it to work well for both them and the hunters.

Latest Camo Pattern from Under Armour

Let us know what you think of the new pattern and if you’d be willing to try it. You can get your Under Armour Ridge Reaper Camo here.