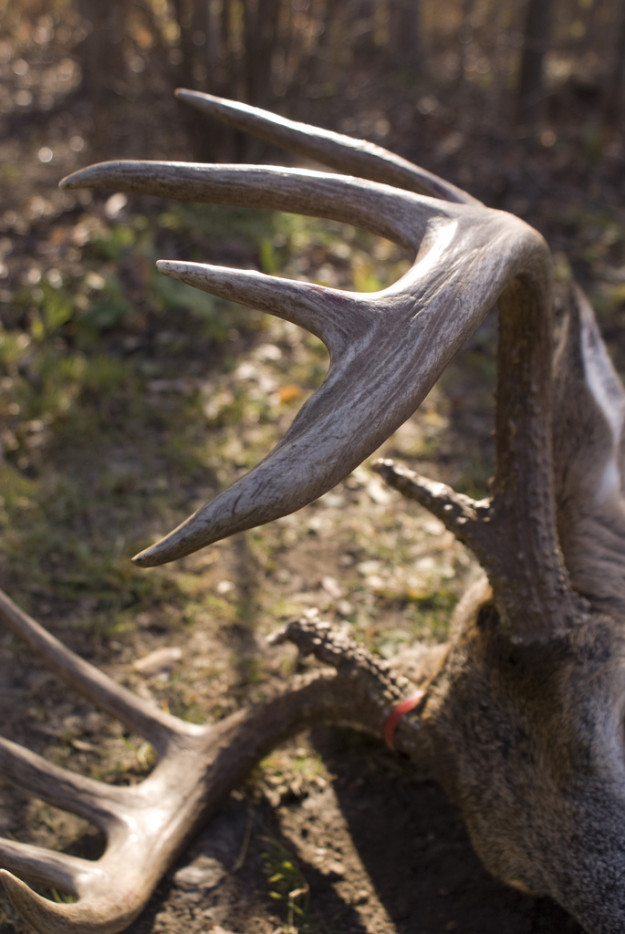 Our 2015 rut hunting predictions will help you pick the best dates to take your vacation this fall. Hint, go earlier than normal!

The time that most hunters wait all year for is coming. You know, that three to four week period every fall that keeps you up at night during the summer and even more so in the fall when you’re waiting to get into your deer stand. Yes, we’re talking about the rut. While the debate on what causes the rut, when the rut takes place and why it takes place is a huge debate among hunters and scientists, we decided that we’d add some fuel to the fire as well. We love the rut and since we love to talk about it, we’re going to throw in our 2015 rut predictions here. 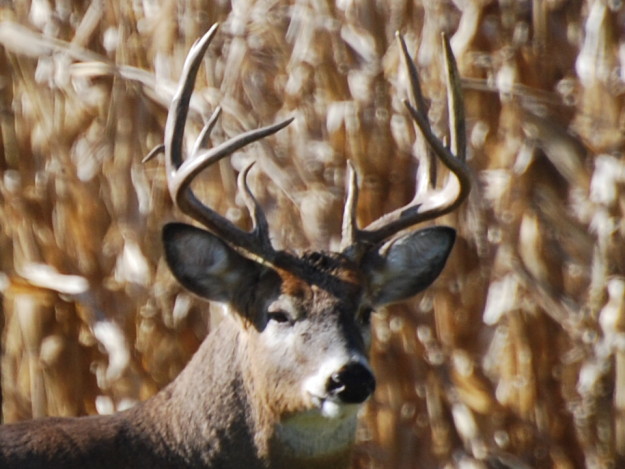 Lunar phases can play a big role in the timing of the rut from year to year according to Wayne Laroche and Charles Alsheimer.

Rutting bucks can give you opportunities that you may never have at any other time of year. Older bucks get up on their feet during daylight and this gives you a shot to stick an arrow in them. There are several series of thoughts on the rut, most centering around moon phases and others focus on the same time period each year. We are going to look at both and then give you some of our opinions on what we see in our hunting areas.

How to Determine the Timing of the Rut

You can agree or disagree, we’d love to hear your thoughts either way and we welcome them. Either way, you can use this to help judge how much vacation time you’ll be using this fall and when you’ll need to take it!

The basic premise of the lunar theory according to Deer and Deer Hunting is this,  “The rut predictor is based on a model that links cyclical changes in the Earth’s solar and lunar illumination to the whitetail’s reproductive cycle. Wayne and Alsheimer hypothesize that sunlight and moonlight provide environmental cues that set, trigger and synchronize breeding.”

Hunters that really pay attention to the lunar theory of the rut believe that the timing of the rut is directly correlated to the moon and when the second full moon falls after the autumn equinox. This is what Laroche and Alsheimer believe triggers the peak in rut activity and they call this the “Rutting Moon”.

This year the rutting moon falls on October 27th. Last year, the rutting moon fell on November 6th and in 2013 it fell on November 17th. Back in 2013 many hunters reported not seeing much rut activity, which Laroche and Alsheimer deemed due to a “trickle rut” because the moon was so late. I knew many people who saw late rutting activity that year in the Wisconsin gun season, a time where many years, bucks are not rutting as much.

Hunters should take away from this that while it’s always good hunting in late October and early November, the time to see some good activity could come a little earlier this year. The chasing phase is one of the best times to catch big bucks on their feet and I would expect that the last week of October is going to have some good action. Hunters are not interested in the breeding phase, but in the action leading up to that which gets bucks out in the daylight. This is what the last week of October and early November is best for.

Note: We are talking Northern states here and much of the Midwest. 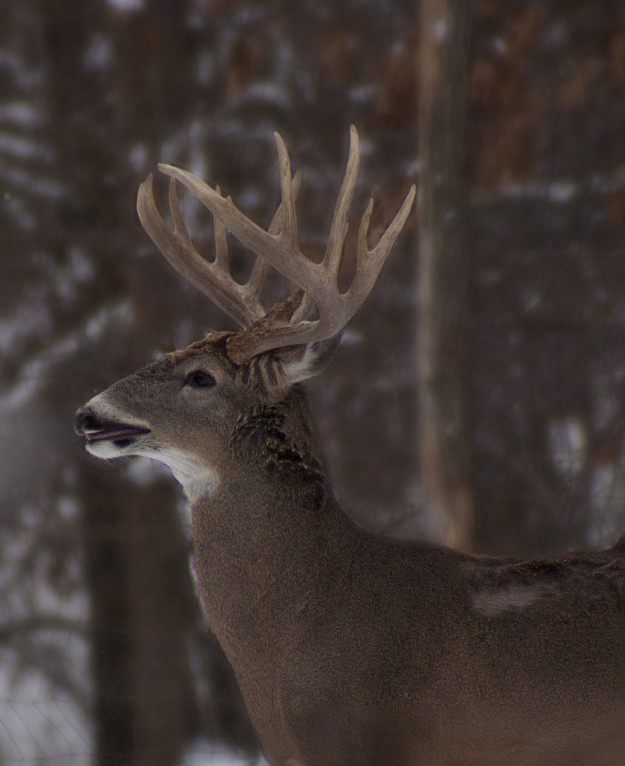 Some rut theorists believe that the rut falls on the same dates, relatively, each year based on the amount of daylight.

Traditional rut theorists believe that the timing of the rut has nothing to do with lunar calendars and is consistent year after year. This of course is not how many Southern states work because the rut can be very scattered there. In the traditional rut theory, the rut happens during the same time (relatively) during the calendar year because does must be bred during a short time span to make sure that they have the fawns in warmer weather.

One of the biggest proponents of the traditional rut theory is the Quality Deer Management Association. They’ve said that northern whitetails have a narrow window to optimize doe and fawn health and survival, which is why bucks breed does in the same time period each year. They believe that they are very consistent, which makes sense since fawns are typically born at the same time (relatively) each year.

A scientific explanation of the timing of the rut based on dates would include that the rut is triggered by photoperiod, or day length. Breeding dates do stay relatively the same from year to year, which supports this claim. While moon phase, weather and food sources can change drastically from one year to the next, the photoperiod does not and this is the primary reason for those who support the traditional rut theory based on dates. These are also the people who take off the first two weeks of November to pound the woods!

Is the Rut Based on the Calendar Dates?

Personally, I do believe that certain areas rut timing is based on the time of year. That being said, I also think that the moon plays a part in it as well, but not as much as the weather. Any time that you can get a cold front in at the end of October can certainly affect deer movement patterns and this is one of the things that can get deer chasing. The rut theories here are based on Breeding Times, not the chasing phase, which can be affected by weather and food patterns depending on stand locations.

What I think About the Rut

So what do I think about how the rut works? As I just said above, I believe that there is merit to both theories. In my experience, the hottest time to be in the woods has been the last week of October. I’ve seen more big bucks between October 26-30 than at any other time of year. I’ve also seen a 180 class buck chase a doe on the 18th of October (I know, I know, all these buck chasing stories…..).

When the typical ruts have been predicted by Laroche and Alsheimer, like last year, I did notice more of a hard rutting period the last week of October and the first week of November. This is somewhat earlier than what they had said, which also gives some weight to the traditional calendar theory. I have purchased a Moon Guide every year for the last five years and documented each hunt. On the nights where there is an “A” night, meaning the best time to see action before darkness, overall, I have seen more deer.

Some of you may be saying, “well anyone can predict the rut will be the best in late October and early November”, and I agree. However, I find it very interesting to look at all the different ways that it takes place. My final thoughts are that the calendar year is what triggers the peak breeding and is consistent from year to year. This almost always takes place on November 15th. I do believe that the lunar calendar affects deer movement and the chasing phase, which is what most hunters associate the rut with.

So, if you’re looking to put in for your vacation, I’d suggest that last full week of October and if you have some more, early November. Maybe make a few long weekends out of it so you can take a few days off, but if I had my choice, the 26-30 of October would be my go-to times.

What do you think about the timing of the rut in 2015?
Check out more Hunting Blogs on MorningMoss and check out our 2014 best days to hunt the rut.